Tour and History of Centennial Schoolhouse 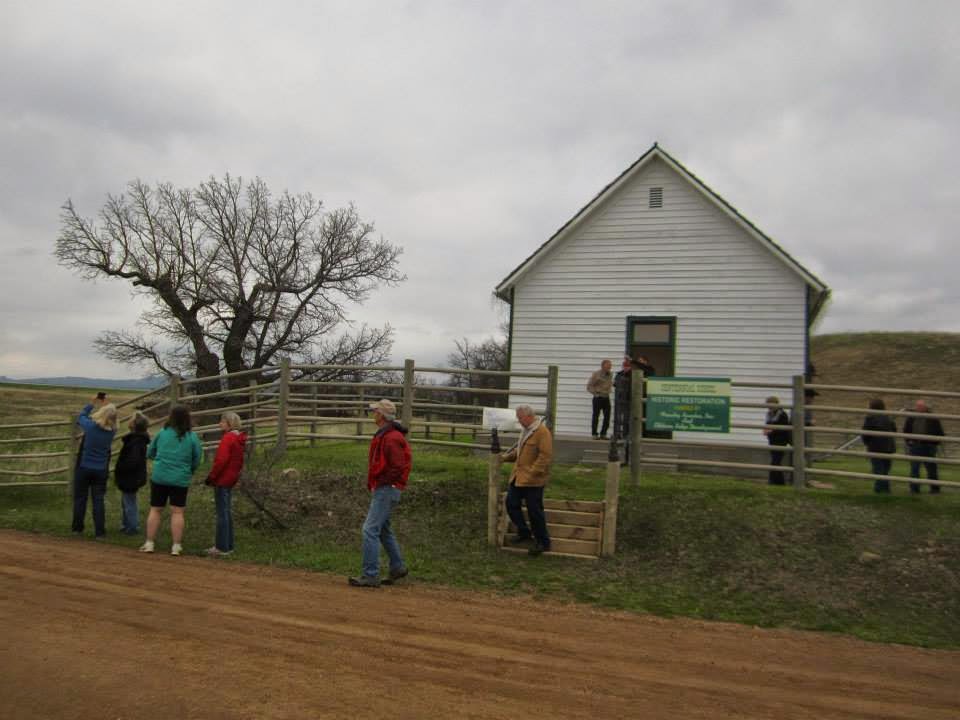 The May 6, 2014 program for the Spearfish Area Historical Society was held at the Centennial Valley Schoolhouse, followed by a discussion by Hank Frawley back at the Spearfish Senior Citizens Center.   The tour group packed the schoolhouse on the cool, rainy evening. 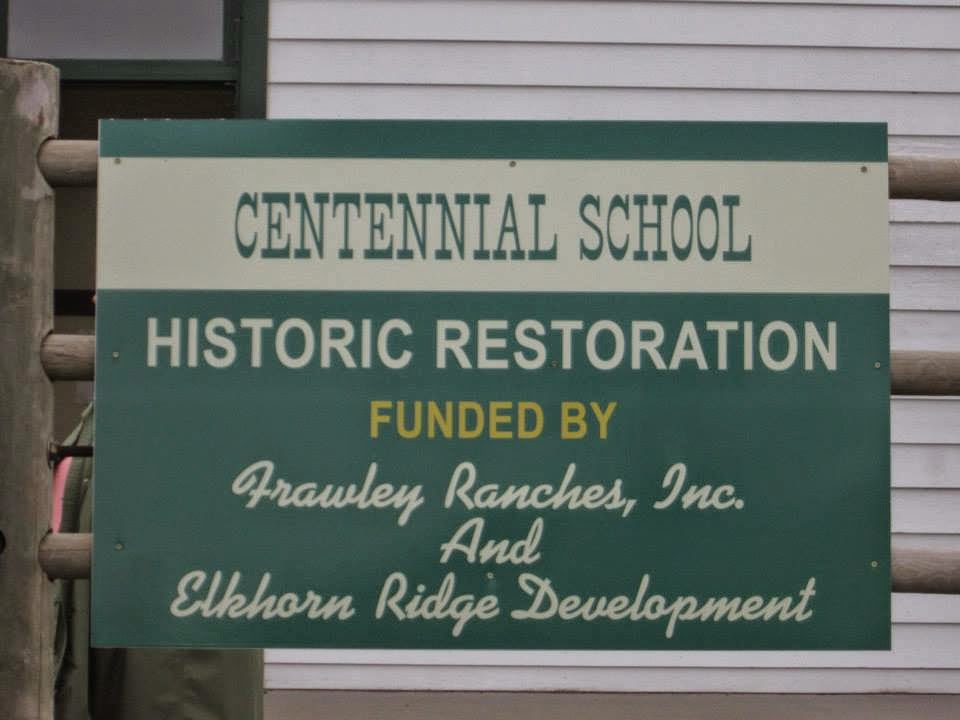 The one-room schoolhouse has been restored all the way down to the maps and the chalkboards on the walls and the desks and pot-bellied stove. They added an outhouse and two century-old, cast-iron merry-go-rounds and a cast-iron slide for authenticity.

The schoolhouse was restored by Denver developer, Daryll Propp, German partner Mike Kreke representing Douglas Holdings, and supported by monies from the Outside of Deadwood Grant Program. 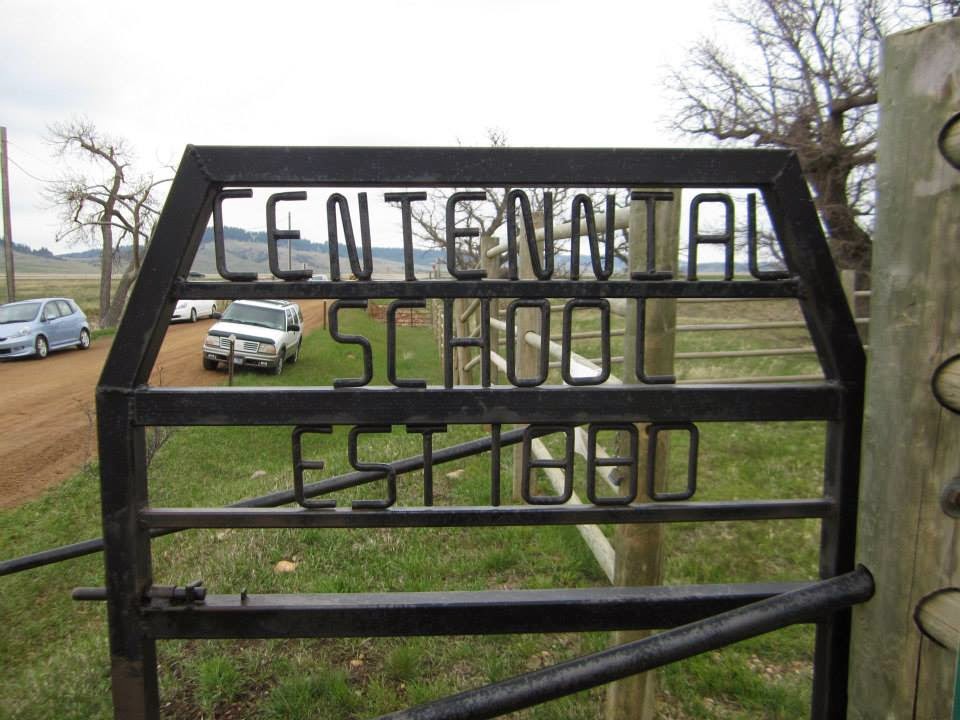 Centennial Schoolhouse was originally built in 1880. 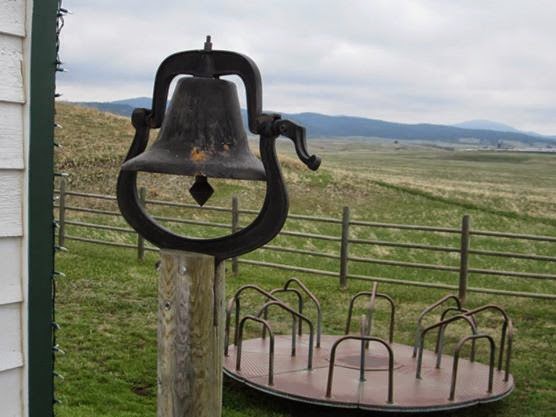 In recent years, second grade students from Spearfish move their studies to the schoolhouse for an entire day.   Although their follow-up written comments are mostly about the cast-iron merry-go-round, the experience of living and learning as their great-great grandparents did is likely one they will remember. 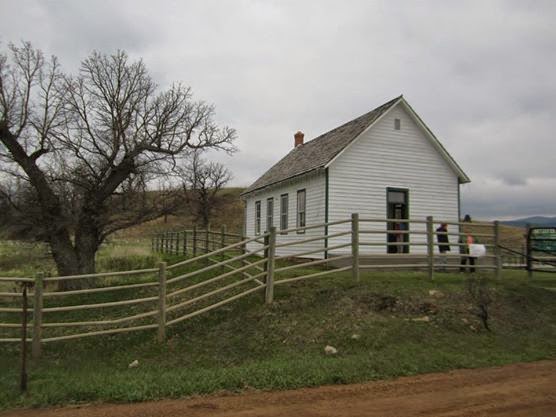