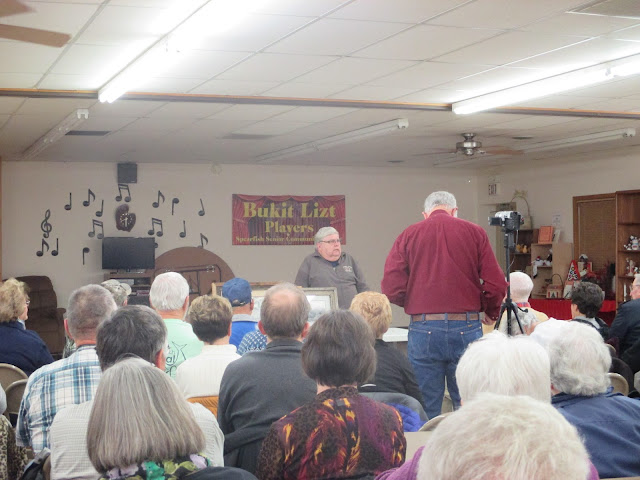 In 1877, Ice Box Canyon Valley Station was built by Henry Fosha. The structure was located up the hill from today's Cheyenne Crossing.  From 1878 to 1883 the station was a relay station for horses, providing fresh horses for the Cheyenne, Wyoming to Deadwood, SD stagecoach. The building had a trough underneath which served as a cooler for water, drinks, and perishables.  The name Cheyenne Crossing was most likely introduced in theses early years. 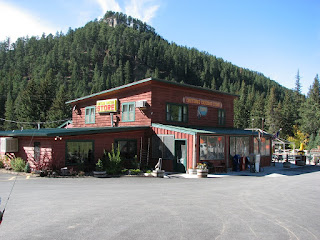 After 1883 to 1938, much of the history of the area is unknown.   It did become a general store and was known for it's fried chicken. The kitchen area was later moved to another part of the building.

The current 3,500 sq ft building on a lower elevation location was built in 1954 while the old building was still operating.  A fire took the old building down in 1959.  Owner at the time was Clive Robinson.

In the past 40 years, there have been many owner/operaters, some included Jim & Bonnie Lamar, Floyd & Thelma Ball, Kathy Stewart and Bob Green.  Dave's restaurant history included 11 restaurants before retiring to own Cheyenne Crossing with partner Matt Dawley in 2005.  Dave and Matt and their wives initially expanded the kitchen and added 37 seats, indoor and outdoor, to the dining area. They have also added more parking and done some improvements on the outdoor facilities.building was updated.  More seats were added this year in 2017.

Cheyenne Crossing is known for its carrot cake made with pineapple and no raisins.  Dave brought enough Tuesday night for everyone to enjoy.